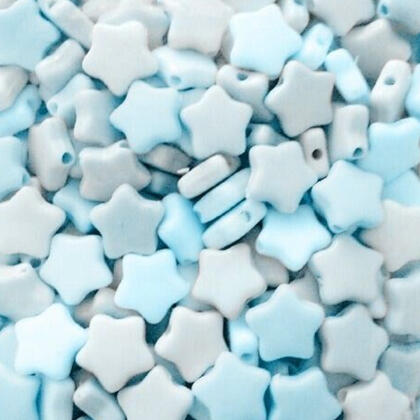 I love soft things like stuffed animals and blankets, and being cold and wearing big sweaters. I'm also currently collecting plants, records, and figures. I own three parakeets and a cockatiel, named Andy, Charlie, Kiwi, and Tofu.

My star signs are Libra sun, Capricorn Rising, and Aquarius Moon, if you're interested in that. 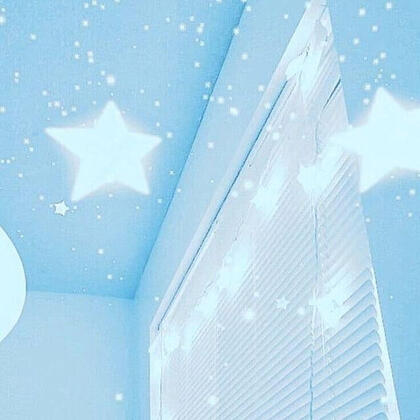 Do not Interact if you are a...

or if you...
Fit basic DNI criteria
Support Stickers/FuruFuruRock
Post Al//rai consistently
like yaoi/fetishize mlm
Do not believe Non-Binary is a thing
Make fun of furries/unproblematic things because its "cringey"
fetishize Lesbians, Gay people, trans people, asians
are a mutual of Elijah/Lee
Ship Alorai, Ereri, rivamika or Erehisu

I prefer the people following me be 14+

There is some things about
my trauma on here (with warnings)

Some things on here will be NSFW (with warnings)

I post a lot about comfort characters and Self inserts

Im sorry if i come off as rude or apologize a lot. Im trying my best.

please don't get mad if I don't accept your follow request 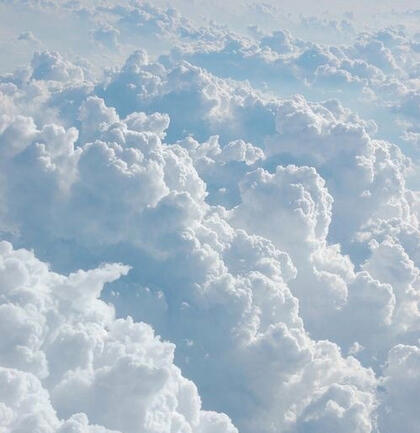 If you purposfully try to trigger me you will be hardblocked.
Also HUGE trigger warning for this page

Mio is someone I've known for a very long time now. Through every shitty moment I've had, he's been there for me through thick and thin. I couldn't ask for a better friend. He's always there when I need him and he's such a kind and funny soul who doesnt deserve the shit he goes through. I love speaking to him and rembling about so many different things with him. Few words can describe how much I care for him. He's stuck with me through thick and thin, and I intend to do the same. And Mio, when you read this, please remember that I am so, so very proud of you. For everything.

Vibi is someone I've known for a very long time. She has an amazing amount of talent when it comes to art, and watching her draw the things she enjoys the most is so nice. She's always so kind and positive, even if she doesn't want to be. They're one of a kind to me, and I wish I could show my appreciation more. Each time I play minecraft, I am reminded of her by the skin she made for me. I love it so much. Vienna, I know you don't think about it as much as you should, but please take care of yourself. Keep doing what you love, but remember to let yourself rest. I know things can get hard but we can get through it.

My wife that I've known since 1st grade. I've never felt safer being in someone else's arms, and I've certainly never been this close to anyone. I want to be with her for as long as I can. She's always been there for me, even when I was being a bad and shitty person. She's so cute even if she doesn't believe it. I love just watching her play games or draw. She has such a big talent that she doesn't even notice. I wouldn't trade her for anything. She means everything to me. I love you so much, Lilly. 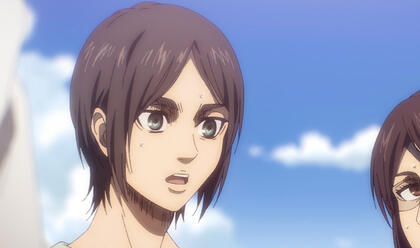 We haven’t known each other for long, but I already consider you a good friend. You're so similar to me, and you’ve been nothing but nice and understanding, and you're always so fun to talk to. I really enjoy talking about fanfiction or fanart or different sources we're both interested in, it's always entertaining and even calming. You're also funny and talented, and you deserve so much more than what life has offered you. I hope we're able to keep being friends for a long time because I really want to keep watching you grow and improve, not just talent-wise, but as a person too. I'm so happy I was given the chance to meet you.